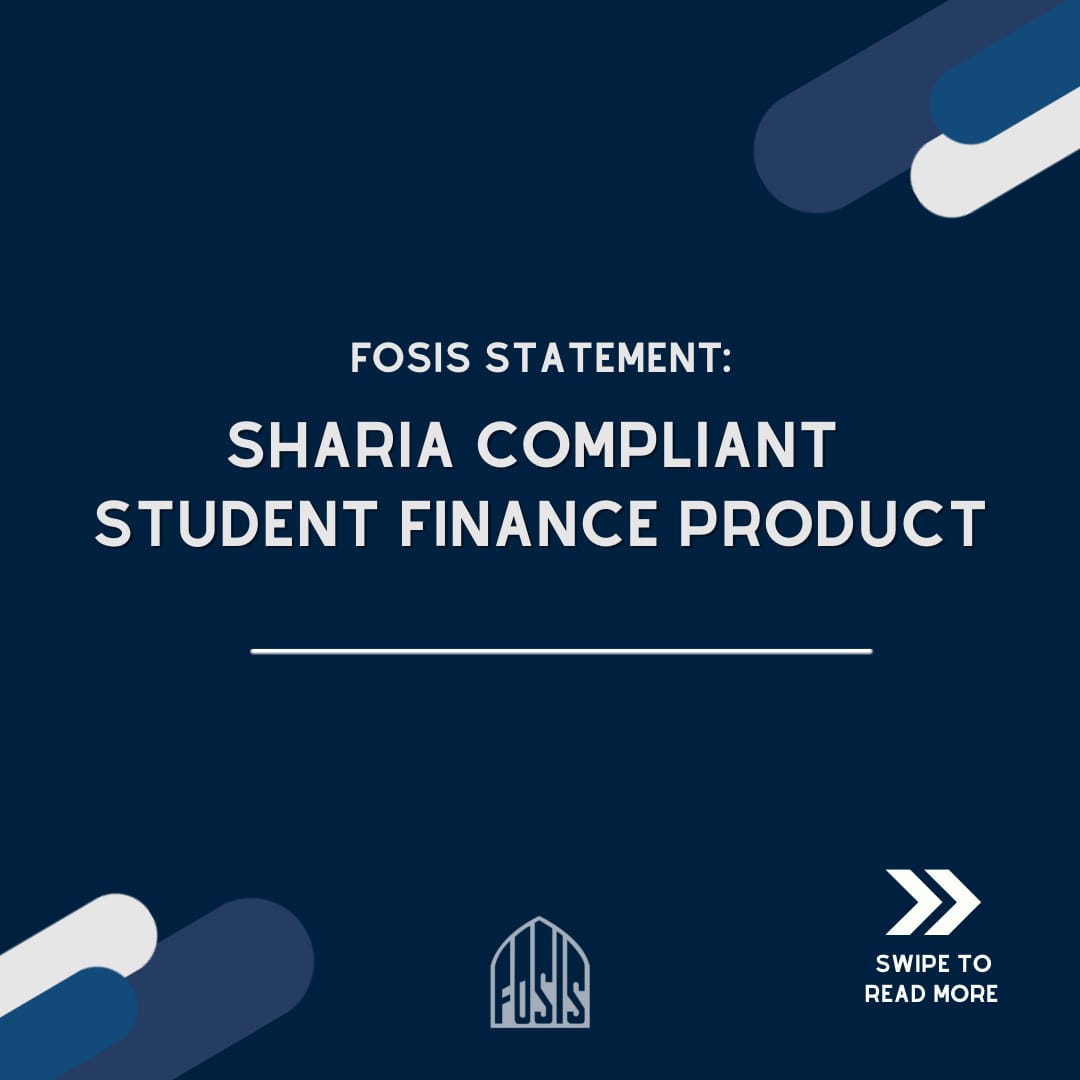 In 2014 the Government approved the development of a non-interest-based student loan model. The then Prime Minister, David Cameron told the World Islamic Economic Forum in 2013, “Never again should a Muslim in Britain feel unable to go to university because they cannot get a Student Loan— simply because of their religion”.

Nearly a decade later, we finally have a positive update alhamdulillah. After a long campaign spanning multiple cohorts of Muslim students, the support of the National Zakat Foundation, IFG and many more – the @equalaccess2uni campaign now has a date for when an alternative student finance product will be available.

Michelle Donelan (Universities Minister) said during an accountability session on Wednesday 15th June – that a sharia-compliant student finance product will be available in 2025, alongside the launch of its lifelong loan entitlement (LLE) scheme.

We are pleased to hear this update and we pray that it eases the burden on many Muslim students who are currently having to self-fund their education through working alongside their studies, or even those who are completely unable to access higher education due to the current system in place.

We urge the government to continue to engage Muslim students in their consultation period, to ensure that this product is not one that places them at a disadvantage to their peers and that it is truly sharia-compliant.

May Allah SWT accept the efforts of all the brothers and sisters who have tirelessly campaigned for this, in particular Sr. Asha Hassan who has been involved in the campaign for many years. May it weigh heavily in their favour in the next life and be a means of elevation for them.

Sufficient for us is Allah and He is the Best Disposer of Affairs.