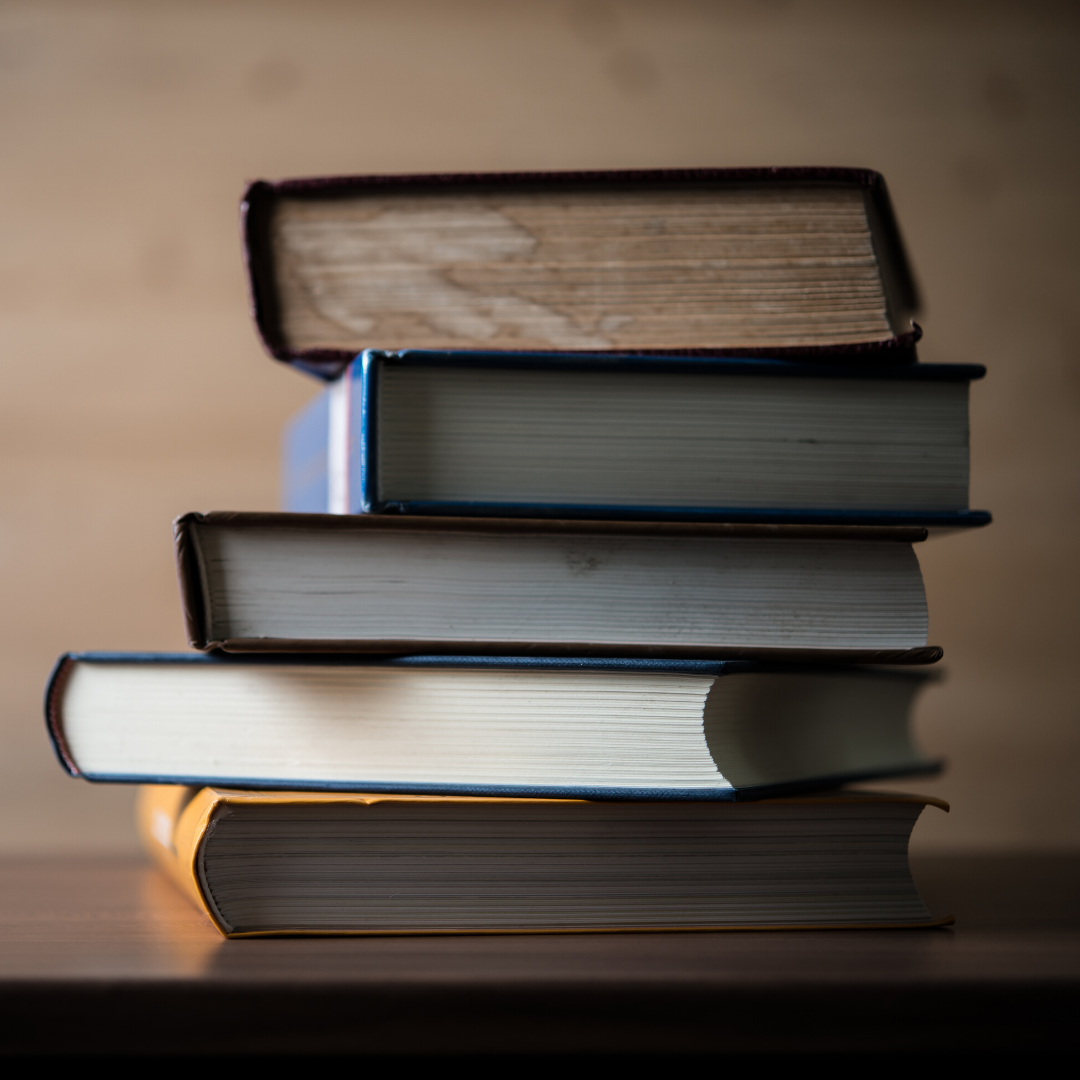 Within the Student Affairs Committee, we have decided that we will be providing frequent updates to yourselves. The updates will include reading lists and other resources which are relevant to the current climate as we agreed that it is vital that Islamic Societies should stay informed with current affairs and have access to reliable resources. Today’s blog will be the first of such content and we are hoping that you find this access to resources useful to your campaigns at your own local institutions.

Written by our one and only Aleema Sardar, this article highlights the risks of the NHS Contact Tracing App and the real consequences of it.
https://www.amaliah.com/post/59649/nhs-contact-tracing-app-poses-risks-fundamental-freedoms

After the death of Geroge Floyd in the US, it sparked mass protests across the globe. Here in the UK, the protests have been criticised as a response to the American issue and that the UK is innocent of police brutality however this article highlights the reality of police brutality here in the UK.
https://www.theguardian.com/commentisfree/2020/jun/04/systemic-racism-police-brutality-british-problems-black-lives-matter

It was announced by the government that Munira Mirza was appointed to lead the work to form the commission on race and ethnic disparities in response to the black lives matter protests. However, concerns have been raised as to whether she is capable to take on such a role due to previous comments dismissing the existence or seriousness of racism she has made in the past. This article highlights that:
https://www.theguardian.com/world/2020/jun/15/dismay-over-adviser-chosen-set-up-uk-race-inequality-commission-munira-mirza

Documentaries:
Justice for Joy – A documentary examining the ordeal of Joy Gardner in 1993 and exposing the realities of the force that the immigration services were using which led to the death of numerous individuals within the black community.